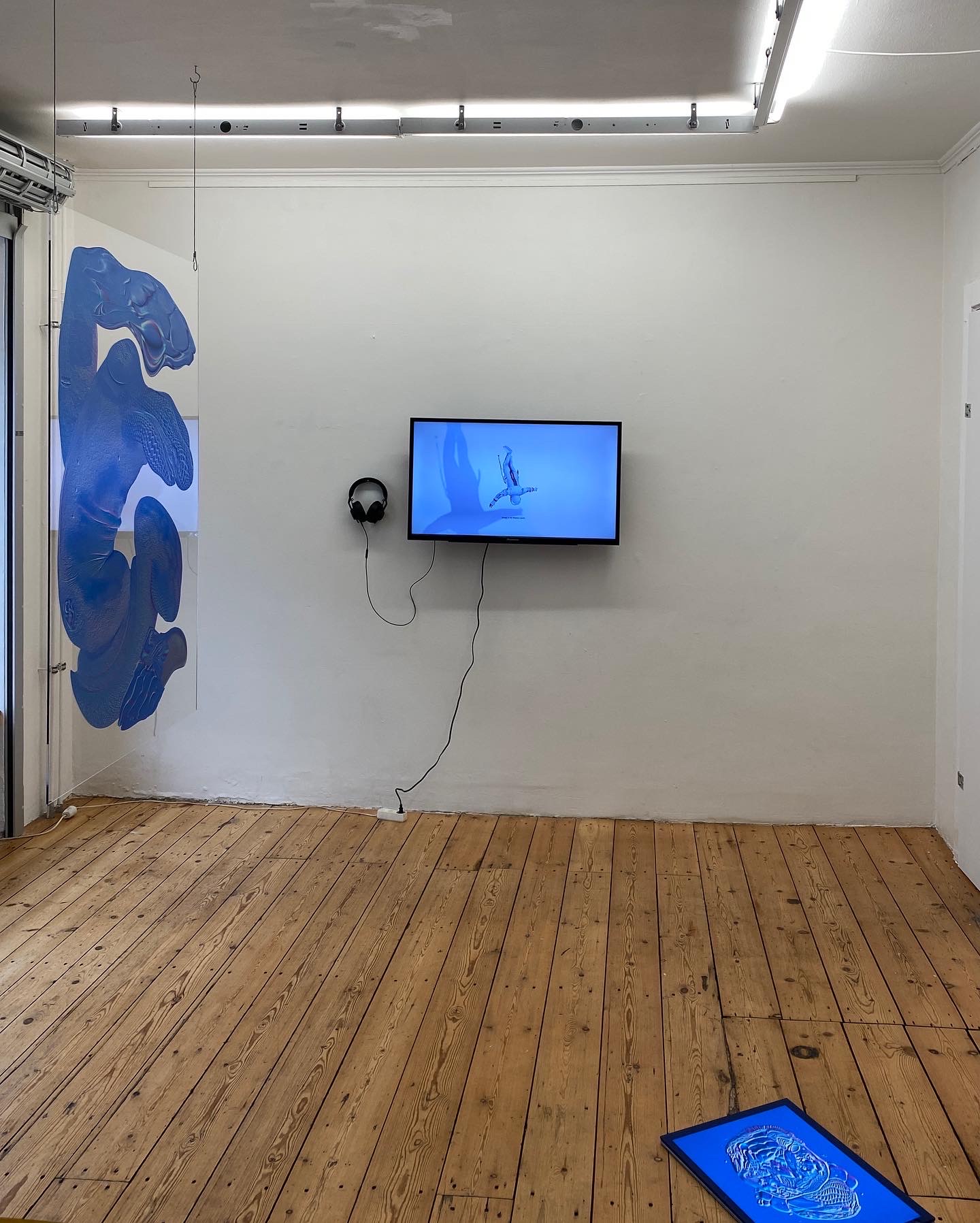 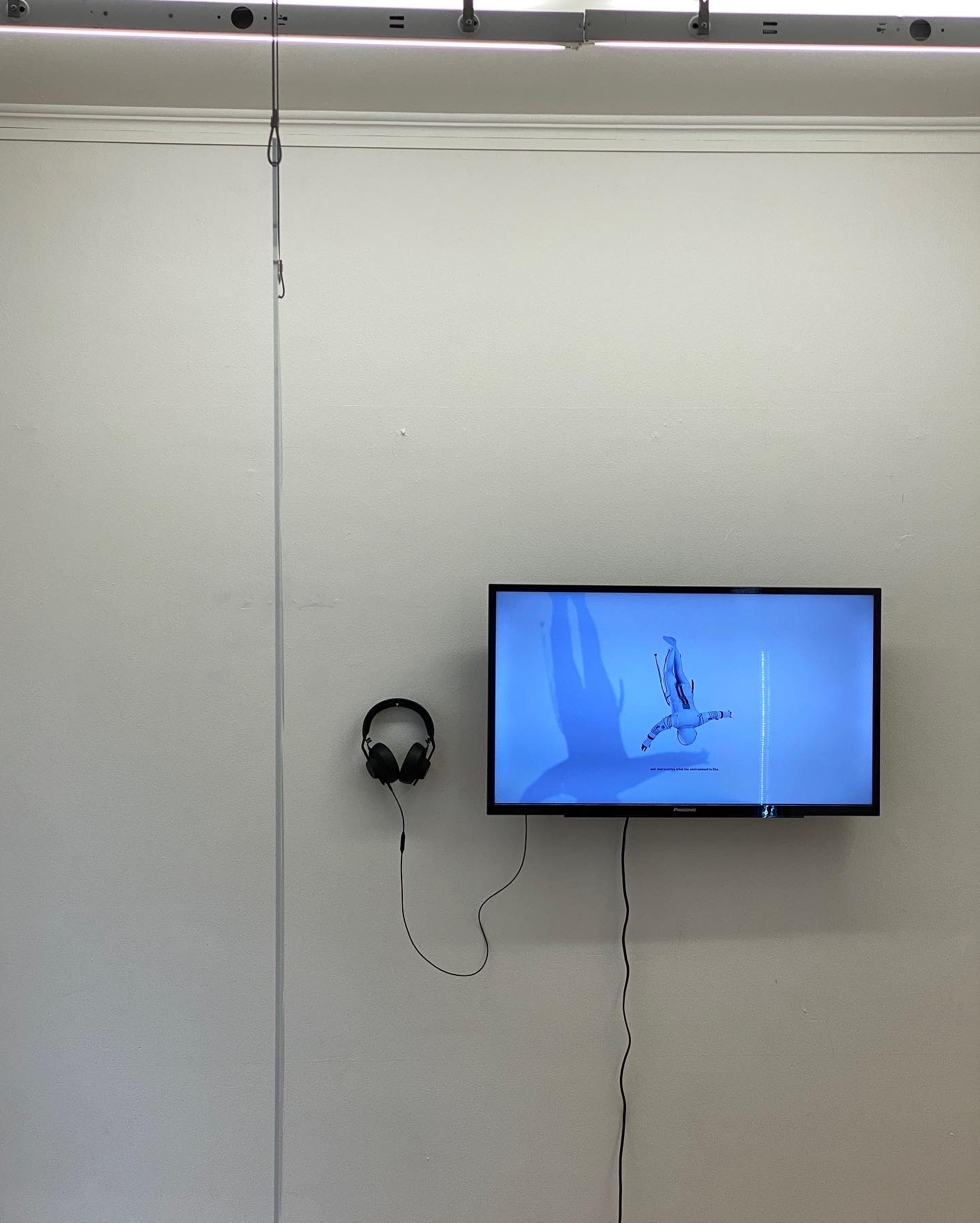 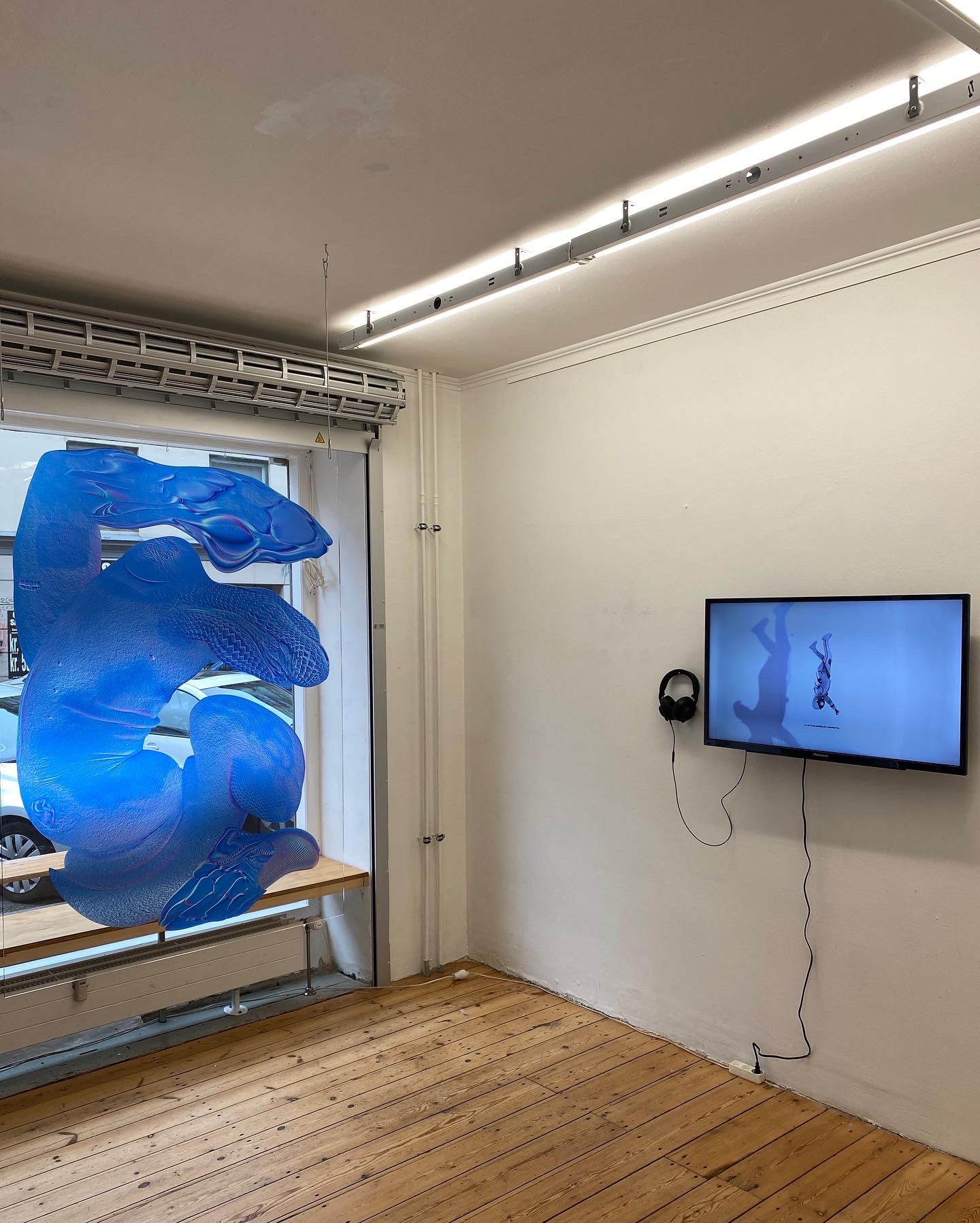 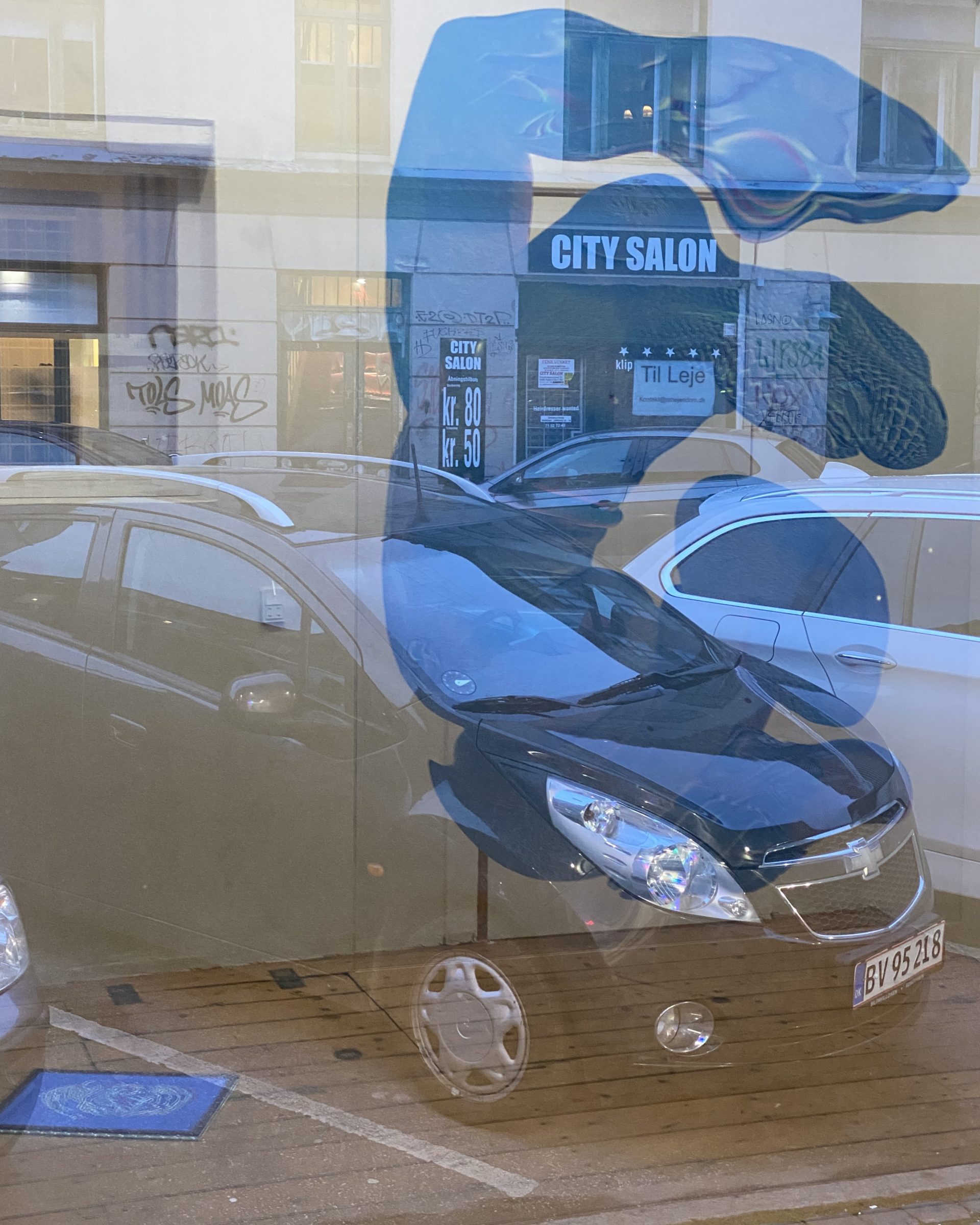 ParaHuman, print on acrylic. Machine meets organic tissue, as seen through the magnifying lens of a microscope, pressed flat between two sheets of transparent material. An investigation of the corrosion of boundaries between human, animal and the machine, where physical flesh is fused into a new, hybrid genetic.

Cruz Proxy
Cruz Proxy (he, her, it), (Latine/ Latinx) MFA – multidisciplinary visual artist based in CPH

Cruz‘s art practice examines narratives of ‘in-betweenness’ by drawing on ideas of socio-cultural deconstruction and identity. Satire, emotionality and dystopia play a significant role in its work. Cruz uses a broad range of media and methods, from installation to CGI/3D animation, text, performance and sculpture, focusing on video as a central part of its projects.

A BOYS CLUB TERRAFORMING MANIFESTO is a CGI video piece that highlights the rhetorics behind “space colonisation”. It place emphasis on the archaic-colonial vocabulary that has been preserved and reproduced by scientist, billionaire space-race entrepreneurs and pop culture. A trope and narrative based on the romanticisation of European Colonialism and the glorification of Christofer Columbus as heroic archetype and role model.

The voiceover was based on a transcription taken from an interview part of the documentary “the search for a new Earth”, where Michael Reed Barratt, a NASA scientist and astronaut explains space colonisation.