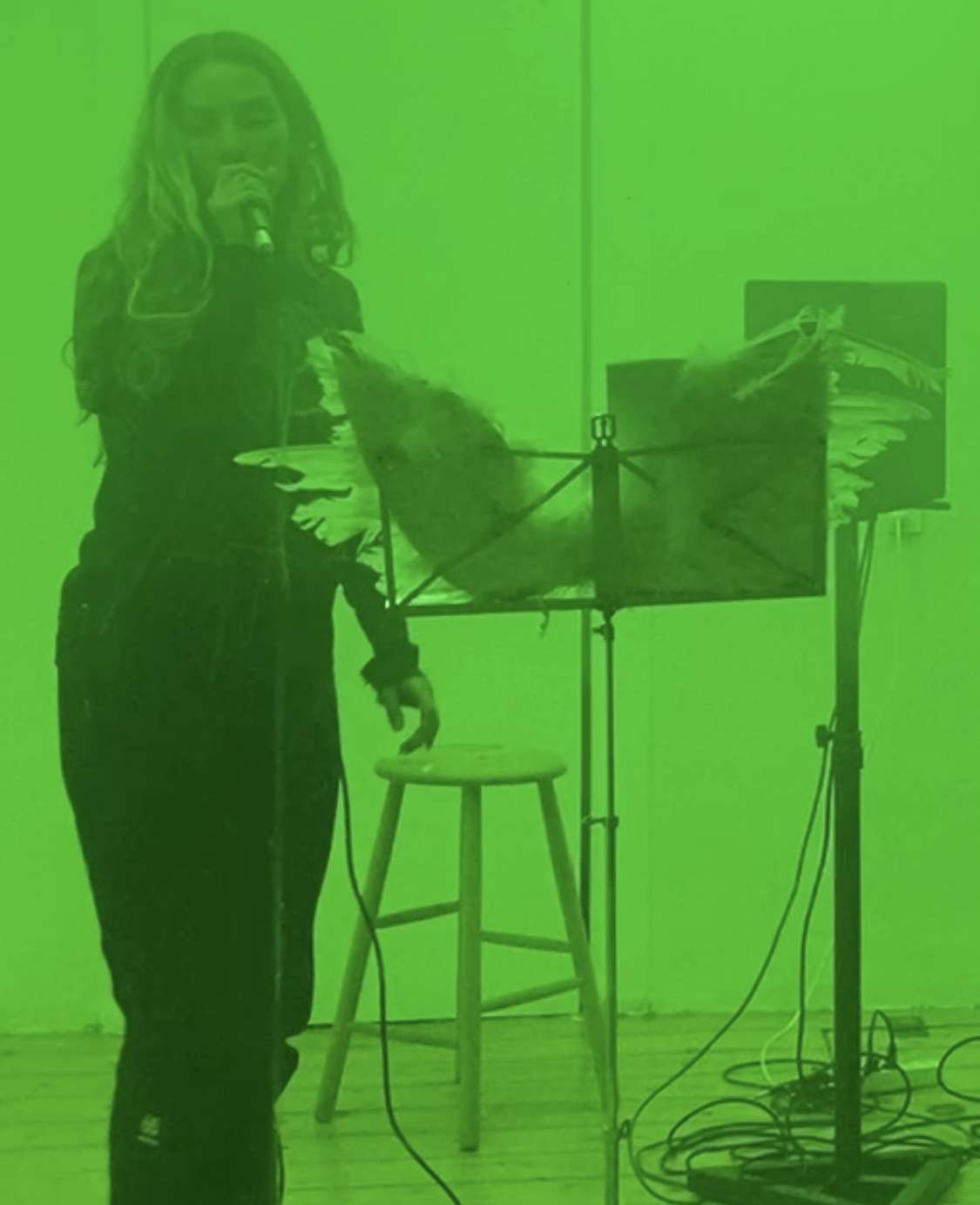 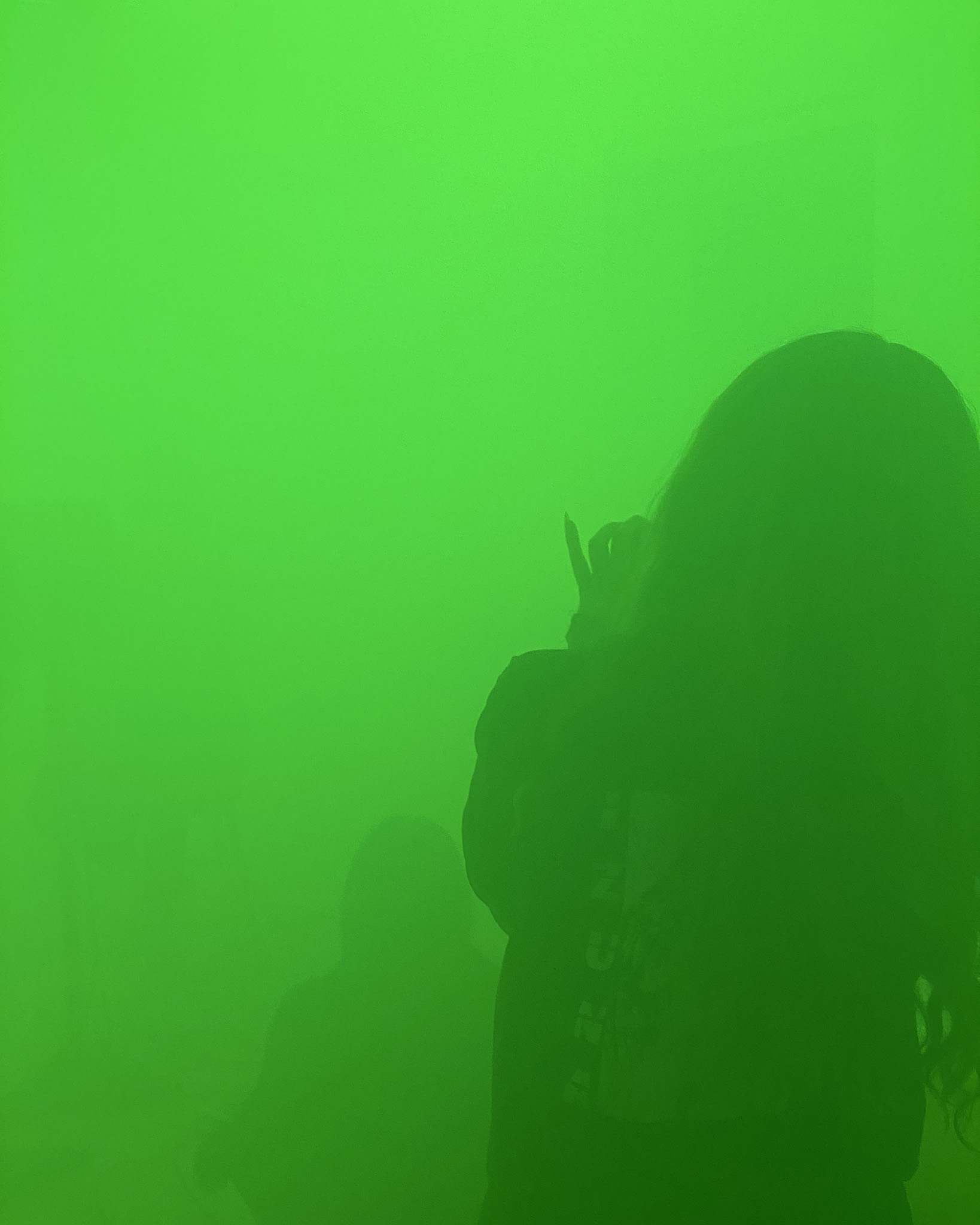 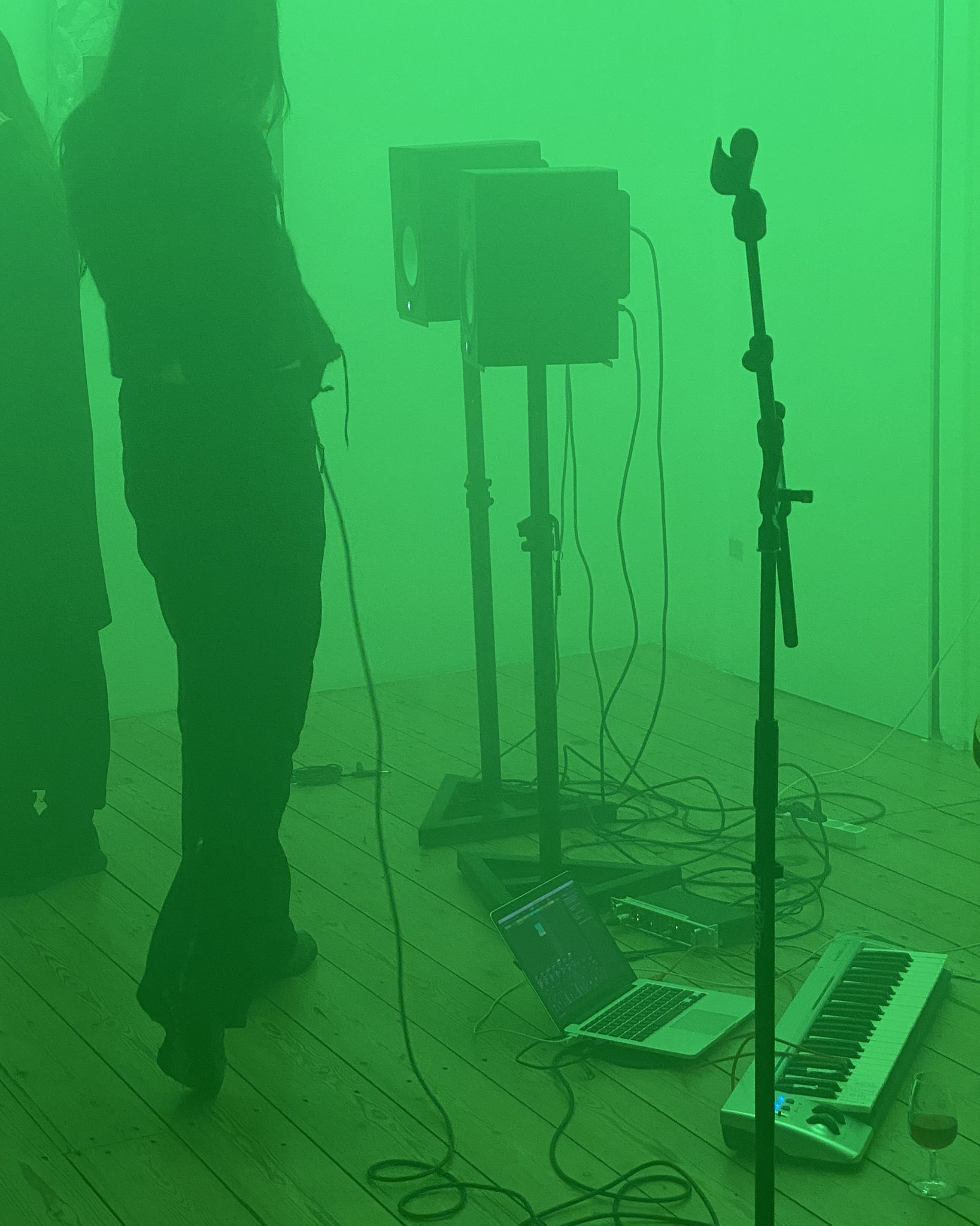 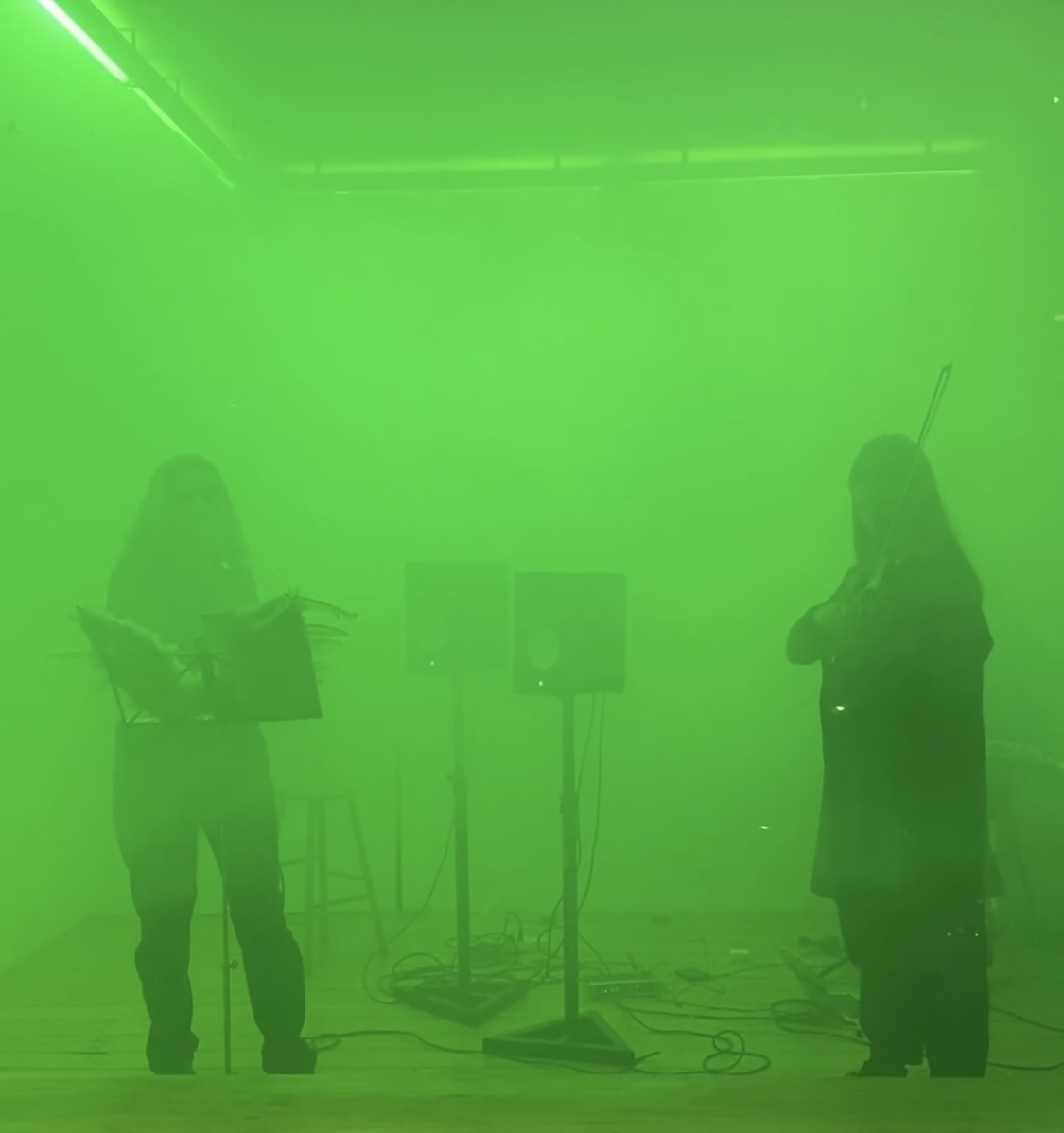 VALENCIA is an audiovisual piece, a container of stories and compositions that re materialise through various medium.

Sculpture, installation, concert, and group experience. Driven by a poet desire that has no beginning nor end, a non linear narrative. We are controlled by the stories we get told — power structures in our society decide which story and how many times a story is told. We want to stress poetic desire as a form of counterpoint to all of these stories. Not as an utopia but as a desire.

The closer we get to it the more enigmatic it becomes.

A story is never just a story, it is an action, its theater, a survival.
We are drawn to flux, things flawed, unpolished or broken – shitty mix. to anything that deviates from the norm. It’s the imperfection that gives texture to a story. It is not random nor is it improv, it’s a designed system of thought and feeling. Our own world making.

The work is documentation / archiving / staging – post production and storytelling. And exist in different rooms and worlds.
What has happened and what hasn’t happened is sløret, gets lost in dokumentation/re-staging. What we want to create at the gallery is a performance piece that touches on the subject of a group experience.

It involves string players, autotune vocals, loudspeaker and a room that can be treated like an installation room and a concert space.
A hollow pattern is repeated between the performers. A reciprocity loop, their instruments and voices, it pulls us between moments and wipes out the lines between beginning and end. The review of a sad reality will appear as stutter and repetition in the music and the fantasy becomes like an endless circular motion, heavy in the sculpture, blurred together by a performance.

Driven by a poetic desire and insisting on breaking the conventional. An event will happen. Its something that has already happened, happens again, happens repeatedly, mutating. Performers will be scattered in the space and speakers placed outside forming a kind of ‘amphitheatreaʼ a fragmented whole that can give the audience a different experience depending on where they are located in or around the space.

Interrupted by a car that drives by.

The fragments are pointing towards a larger image/narrative. That maybe never get completely revealed.

It deals with institutional heartbreak and romantic heartbreak. fragments of shock and seperation.